The North Atlantic Salmon Fund (US) is a 501(c)(3) non-profit founded in the United States in 1996 to support the work of Icelandic businessman and conservationist, Orri Vigfusson. An avid angler who came of age fly fishing on the banks of remote Icelandic rivers, he is credited with saving the wild North Atlantic salmon from extinction. His strategy of brokering commercial conservation agreements aimed at preserving this endangered fish, while simultaneously compensating fishermen and transitioning them to more sustainable fisheries, has saved over 10 million North Atlantic salmon since 1991.

Orri Vigfusson passed away July 1, 2017, but through the efforts of the North Atlantic Salmon Fund (US) and its partners abroad, his legacy will live on. A fund has been started in his name to ensure Orri’s signature accomplishments, the commercial conservation agreements, will persist for as long as they are needed.

Find out more about the Orri Fund 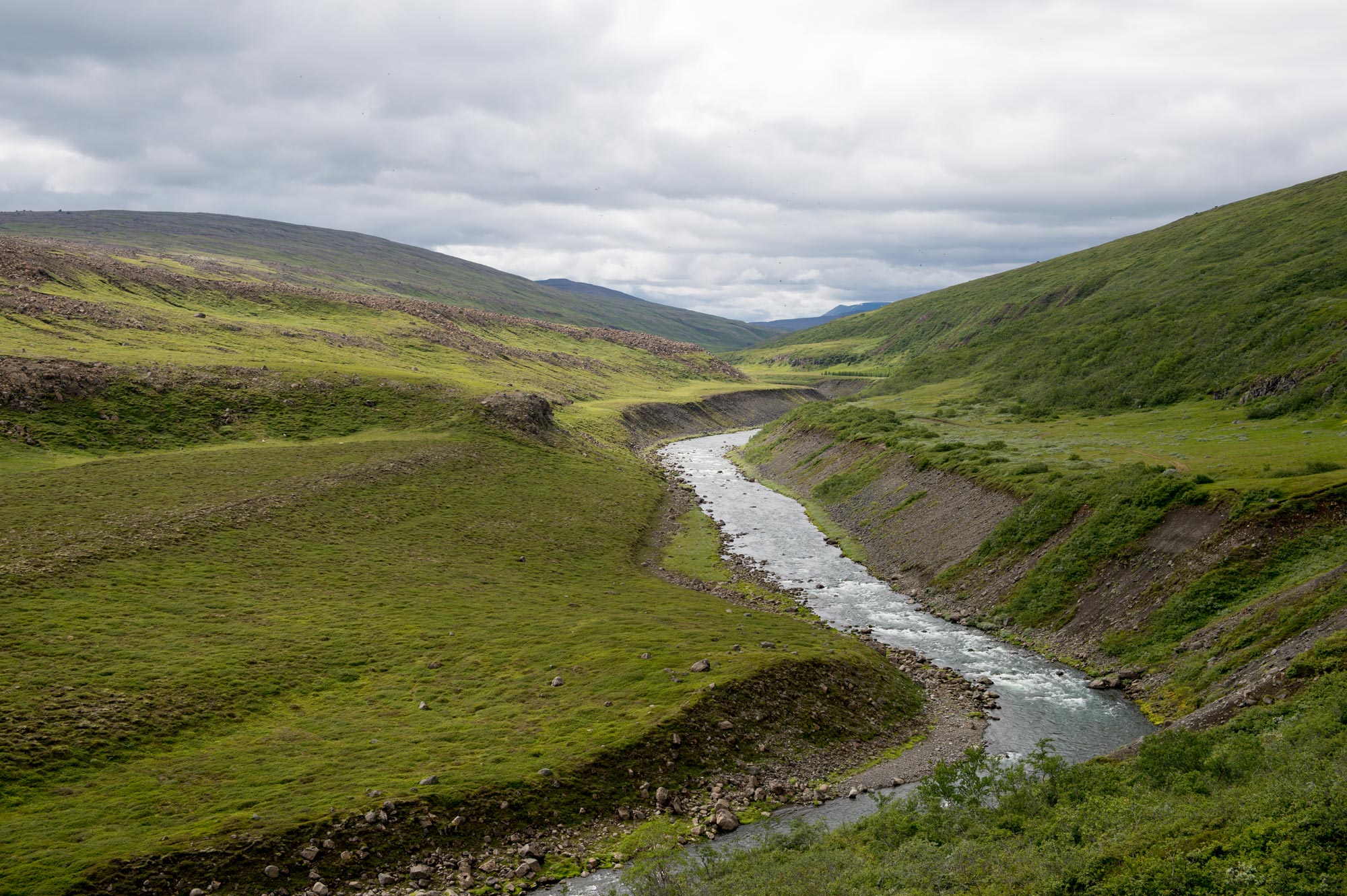 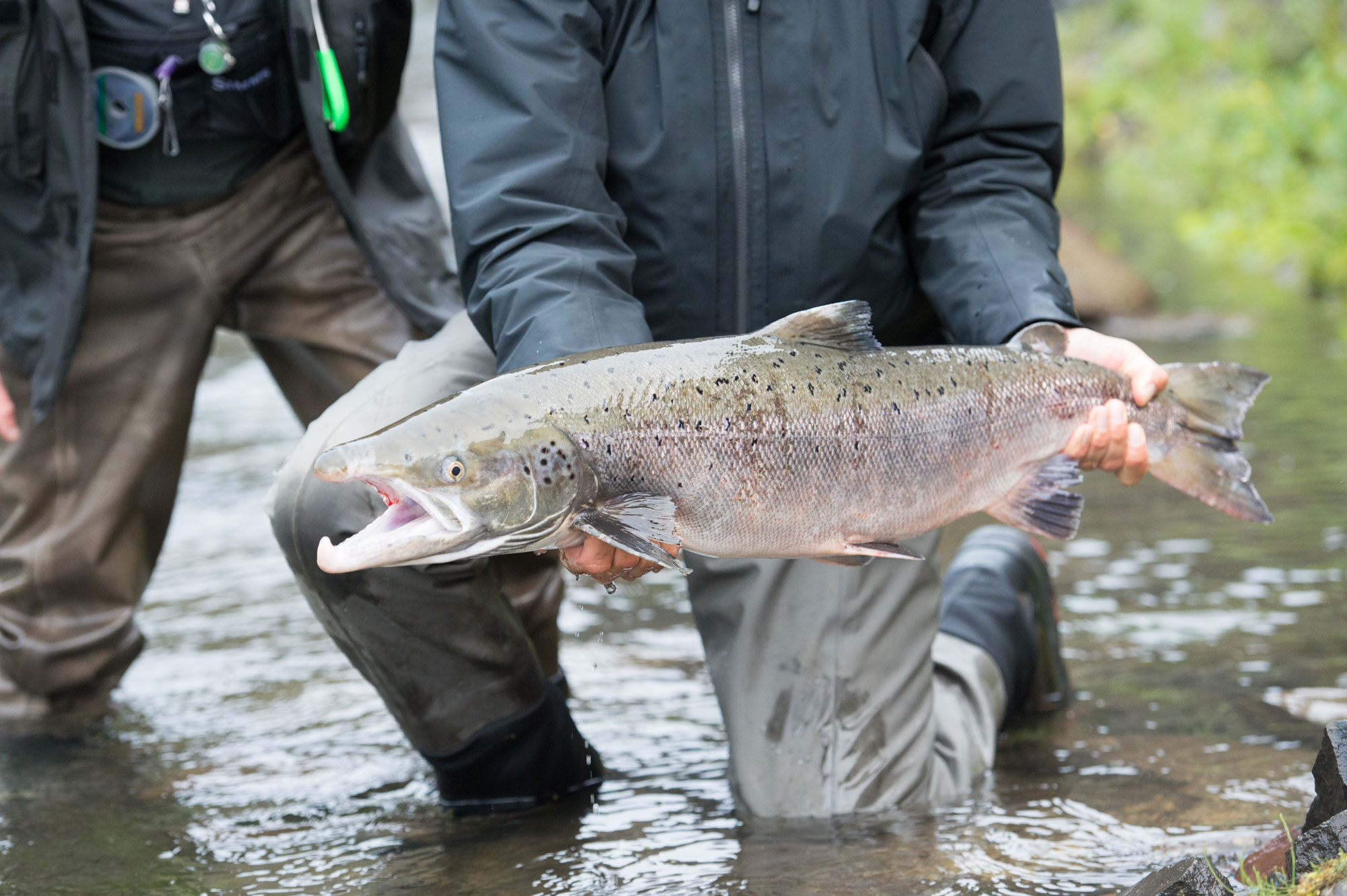 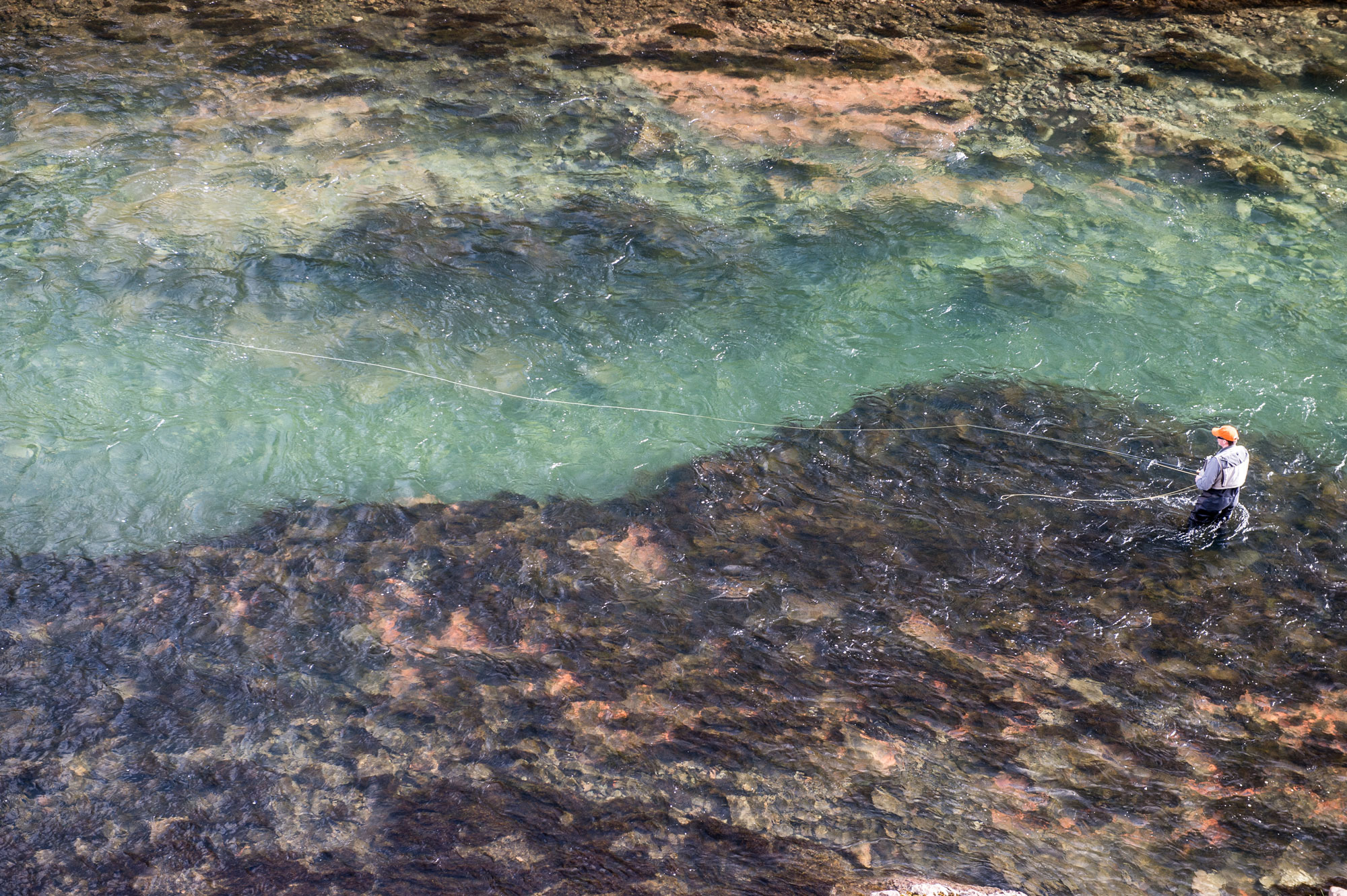 Let nature have the benefit of the doubt

“I’ve personally witnessed the damage to our oceans that open net salmon farms have caused in the U.S., Canada, Chile and Norway. They are also producing a toxic product that should never be eaten by humans or even our pets. We already know that there are better ways to farm, but will we have the imagination and courage to do the right thing for our home planet?”

Sea lice attach to and feed on Atlantic salmon and other related species, such as trout and char. It is not uncommon for wild salmon to have sea lice to some extent, but when thousands of salmon are placed in an open net pen, it creates ideal conditions for the lice to multiply. Sea lice feed on the mucus, blood, and skin of salmon, eating fins, eroding skin, and causing constant bleeding and deep open wounds—sometimes killing the fish.

What can we learn from Norway?

In Norway it is estimated that the wild salmon population currently consists of only 530,000 fish. The population has halved in the last 20 years and fish farming in open net pens is considered the largest man-made threat to wild stocks.

Norway is the largest producer of farmed salmon in the world, with a yearly production of 1.2 million tonnes. The industry has had catastrophic environmental impacts in Norway, with reported annual escapes from farms of approximately 200,000 fish – four times the wild population i