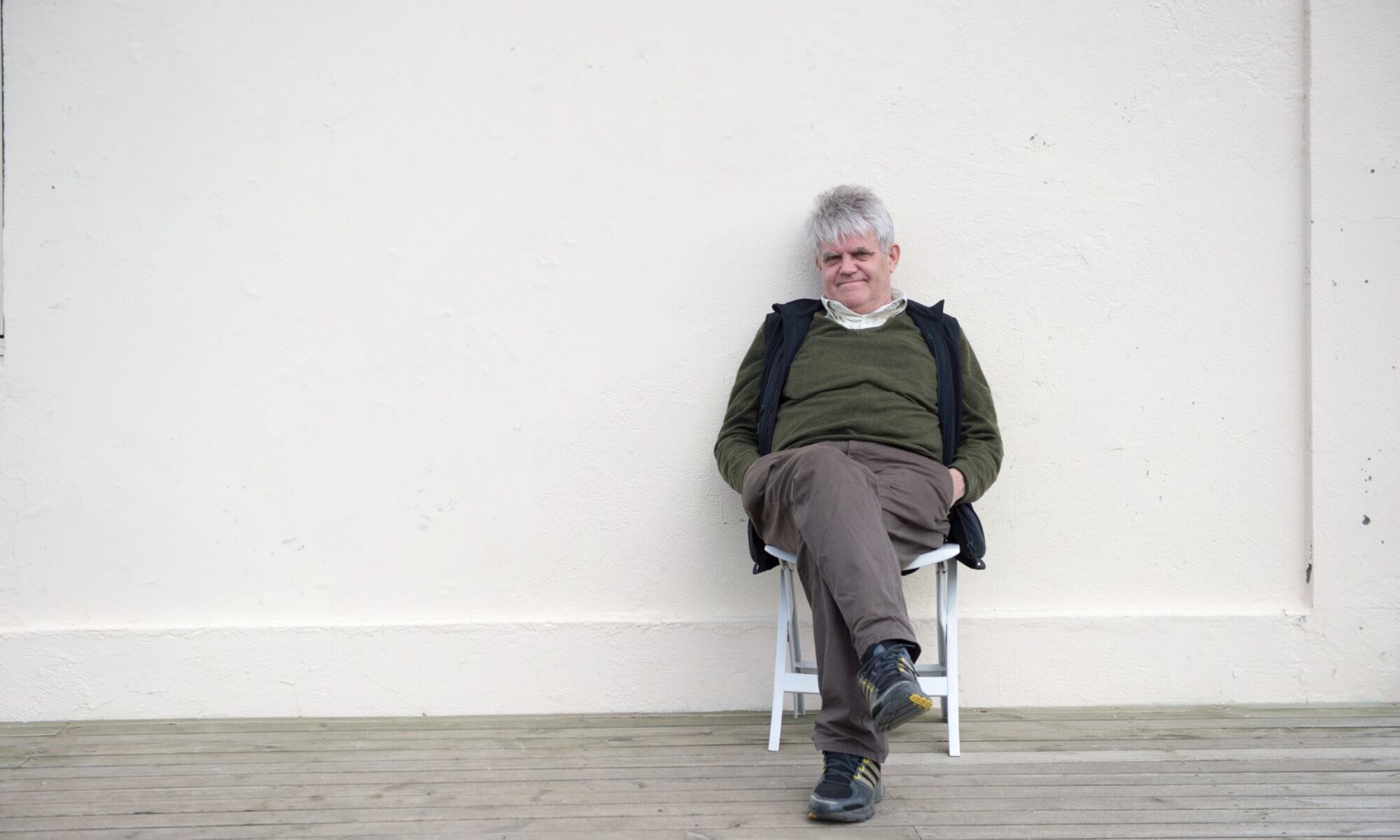 The Orri Vigfússon Legacy Fund, or the Orri Fund, was founded in 2017 in honor of this Icelandic entrepreneur, life-long outdoorsman, and founder of the North Atlantic Salmon Fund, Orri Vigfusson. Over the course of nearly 30 years, Orri drew on his considerable business acumen and negotiation skills, along with a firsthand knowledge of the fishing industry, to prevent the seemingly inevitable decimation of wild North Atlantic salmon populations.

Orri did this by entering into commercial conservation agreements with fishermen across the North Atlantic, from the Faroe Islands and Greenland, to Ireland and the U.K. It is estimated that these agreements, the first of which was negotiated in 1991, now cover 85% of waters inhabited by North Atlantic salmon, and that in excess of 10 million salmon that would have fallen victim to the fishing industry have been saved to return to their rivers of birth to spawn.

Orri believed agreements on the high seas, focused on North Atlantic feeding grounds near Greenland and the Faroe Islands, are the most important levers to protect the greatest number of salmon, as they impact the migratory patterns of fish from over 2,000 rivers in all nations touching the North Atlantic. They address a massive and shared problem across the salmon conservation initiative, targeting the only true common habitat of the salmo salar.

The Orri Fund is the realization of a great conservationist’s final wish – creation of a discrete entity that would provide capital to manage and fund treaties with both the Faroese and Greenlandic fishery management programs, as well as others that may require attention over time. The Orri Fund ensures that these agreements will be preserved for as long as they are necessary. Without them, millions of endangered salmon would once again be vulnerable to the commercial fishing nets that intercept them in their migration between the open ocean and their home rivers.

Donate to The Orri Fund 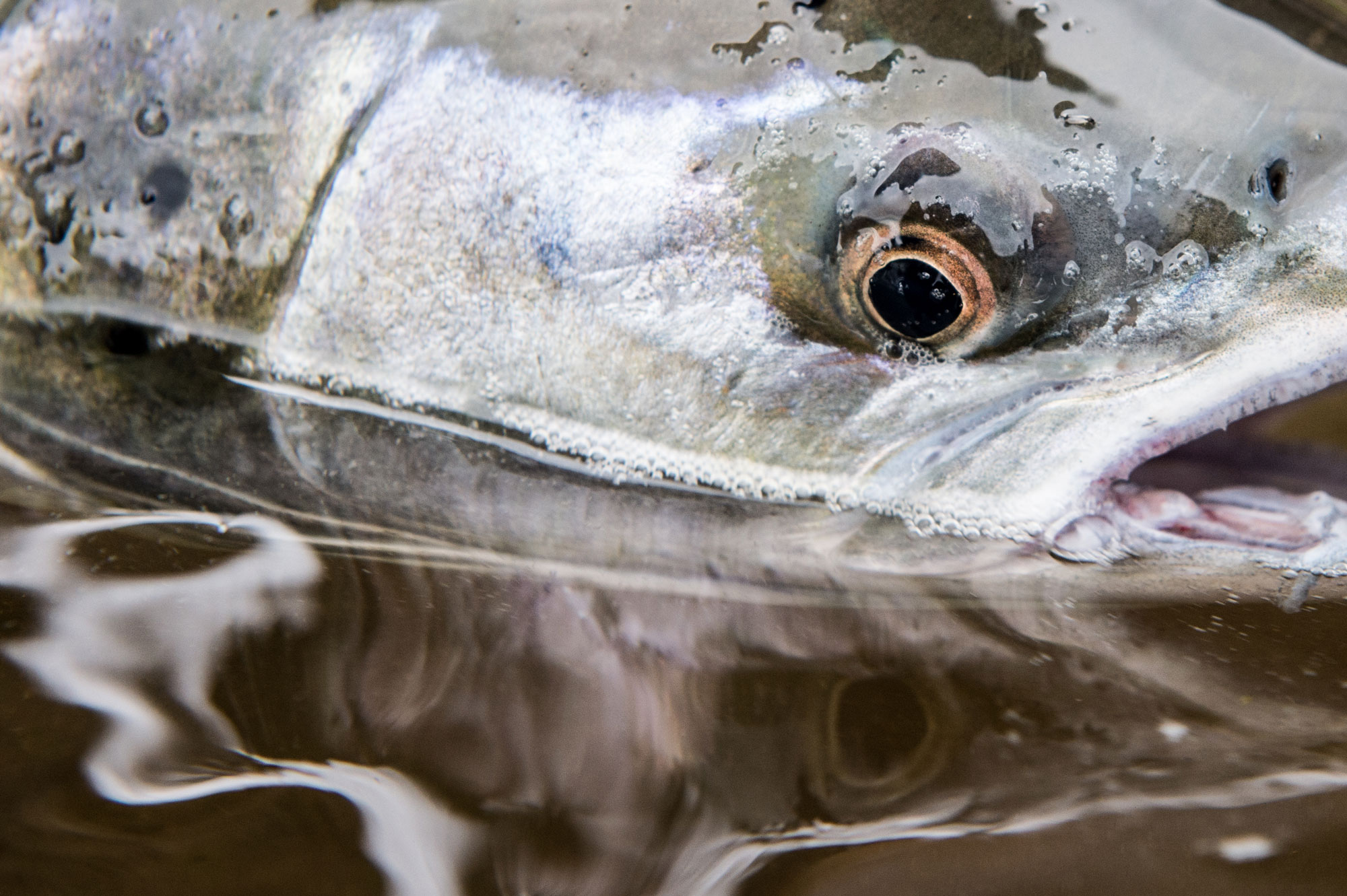 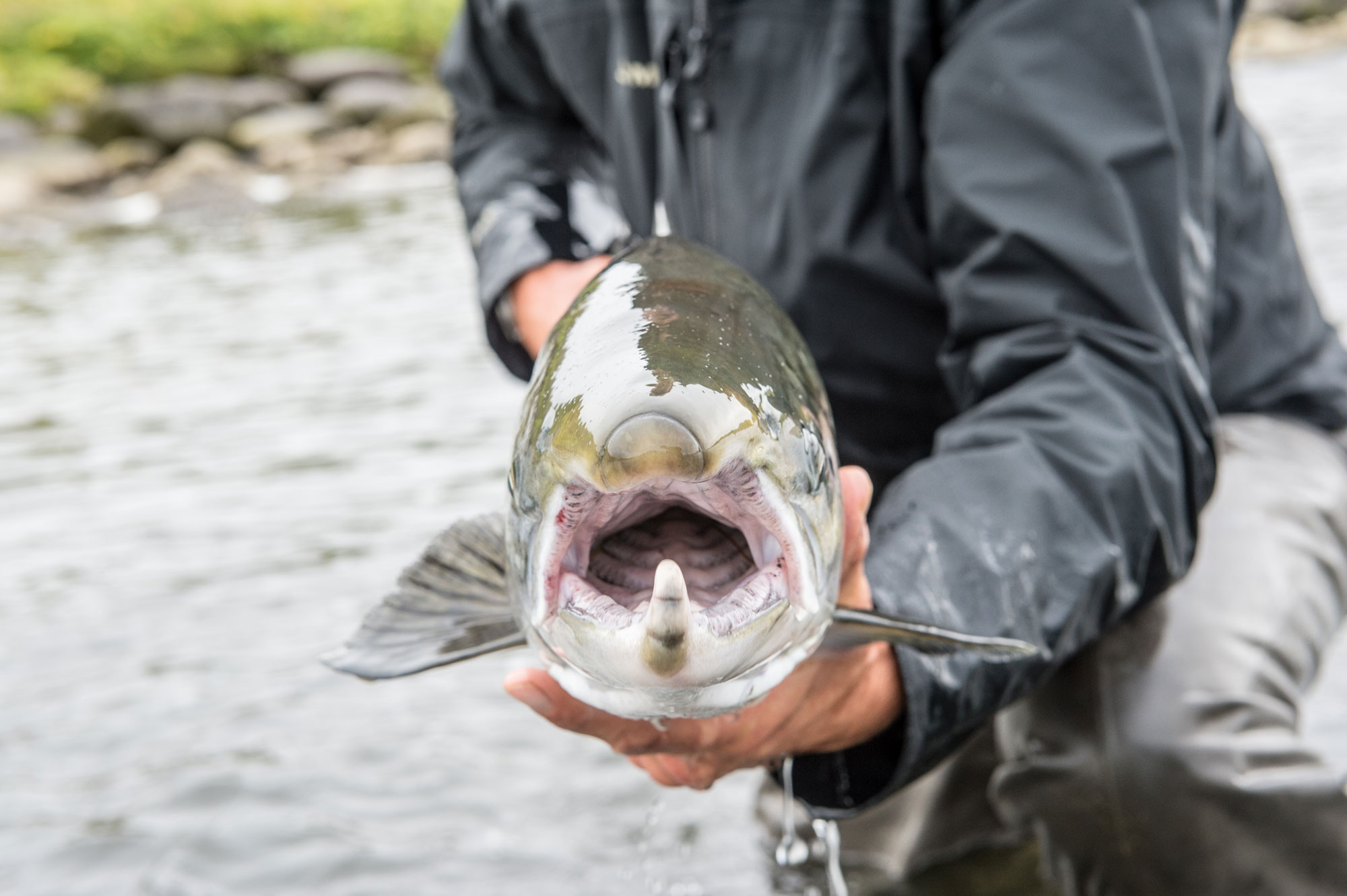 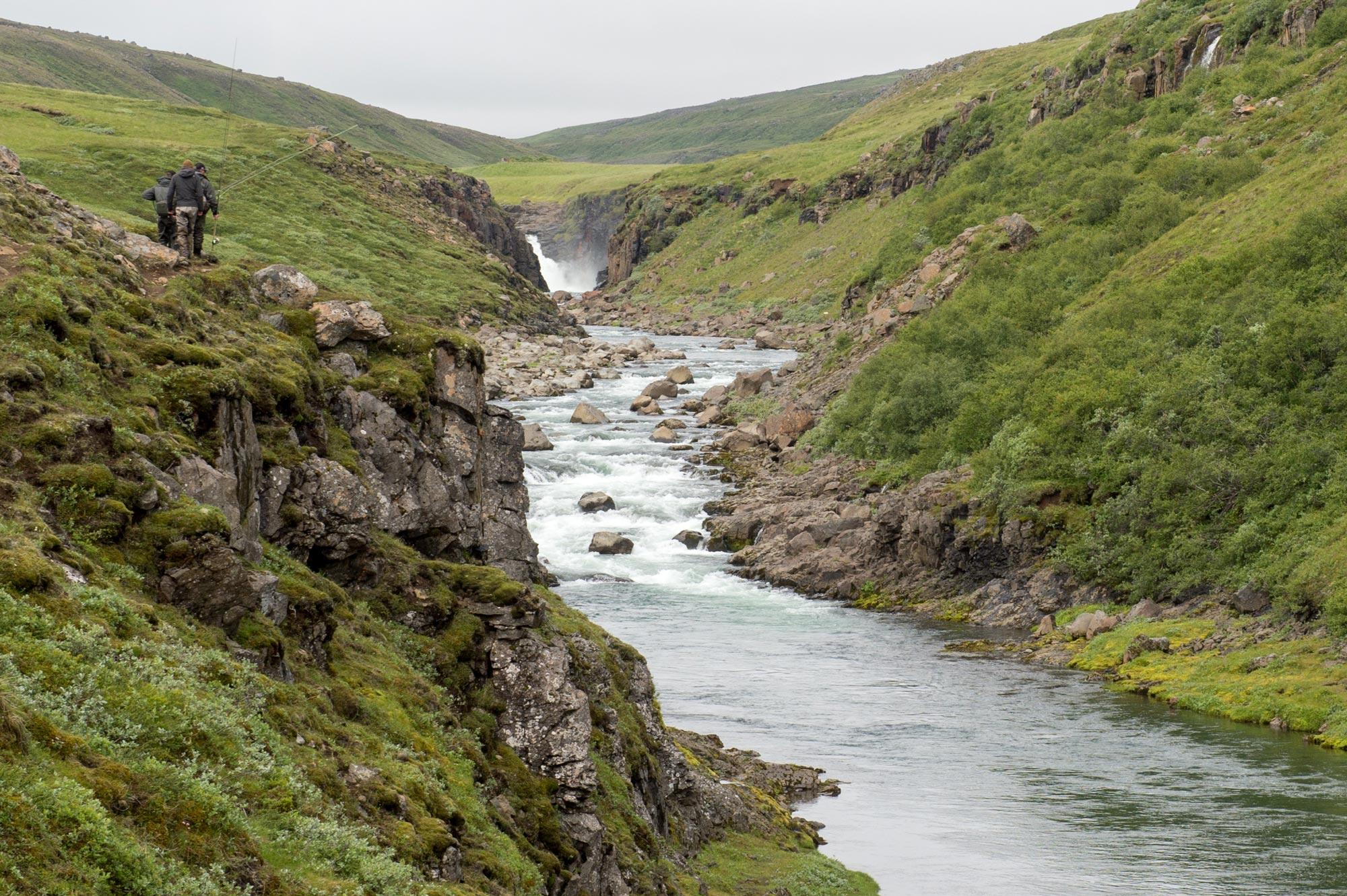